The principle goes back to the Elizabethan ecclesiastical courts, which held that “the debt is where the bond is, being upon a speciality; but debt upon a contract follows the person of the debtor”.

HMRC’s position was widely criticised for seeming to have come out of nowhere and conflicting with these established principles. Taxadvisermagazine.com described its change of mind as “an unexpected U-turn seemingly unsubstantiated by either legal or technical analyses”, adding:

“The practical reality is that specialty debts are an established category of formal contract in common law that has been in existence for many years, and entering such arrangements may not always be a result of only the overwhelming desire to mitigate inheritance tax exposure that HMRC believe has penetrated the non-dom society.”

Legal firm Forsters pointed out that UK resident non-doms often took out life insurance policies in the form of offshore deeds to protect them from inheritance tax.

So what’s the latest position?

But if the creditor and debtor both live in the UK, but the deed recording the debt has been removed from the UK, HMRC may argue that the debt is in the UK and subject to UK inheritance tax.

The new complexities around specialty debts make it really important to seek guidance from a financial advisor or chartered tax accountant before entering into any arrangement of this nature – as the last thing you want is a large and unexpected tax bill. 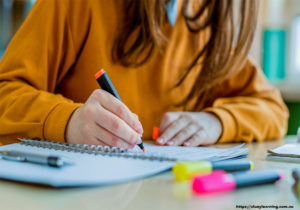